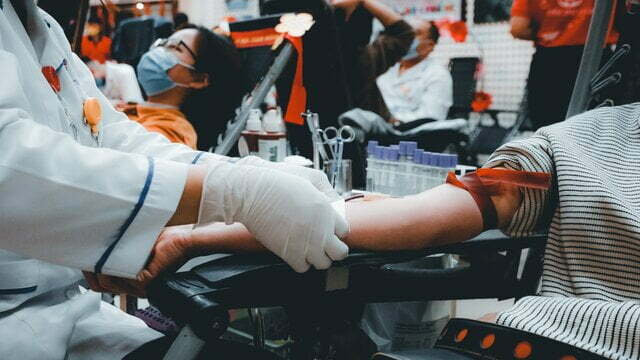 Deplorable Health Infrastructure of Pakistan, and the lesson we fail

There is no doubt about how much progress Pakistan has made regarding an improved healthcare system. During Prime Minister Imran Khan’s era, the country gained independence in 1947. The newly formed nation, known today as the Islamic Republic of Pakistan’s started working on a comprehensive healthcare system that can cater to the needs of everyone. Although improvements did occur, not in the way the State envisioned but because conditions changed over the years.

As such, the Pakistan healthcare system falls short in several vital aspects which are necessary for patients. For instance, the majority of healthcare facilities are dilapidated. They have poor lighting, no proper heating, insufficient staff, inadequate equipment, and an outdated building. Because many facilities are old and inefficient, overcrowding is common.

In Rural and Tribal areas of Pakistan, Doctors and Nurses are known for being absent. Thus at least 43 people per 100,000 die of disease, especially from communicable illnesses such as diarrhea, tuberculosis, and HIV/AIDS. Most of the deaths occur in hospitals due to health infrastructure is standing poorly maintained and equipped. The absence of trained medical staff is the major cause of this failure. In poor areas, it’s even worse as there is no government-approved structure or structure for training medical interns in rural areas.

← What are you looking at fool? Get Lost! Lionel Messi taunts to Weghorst