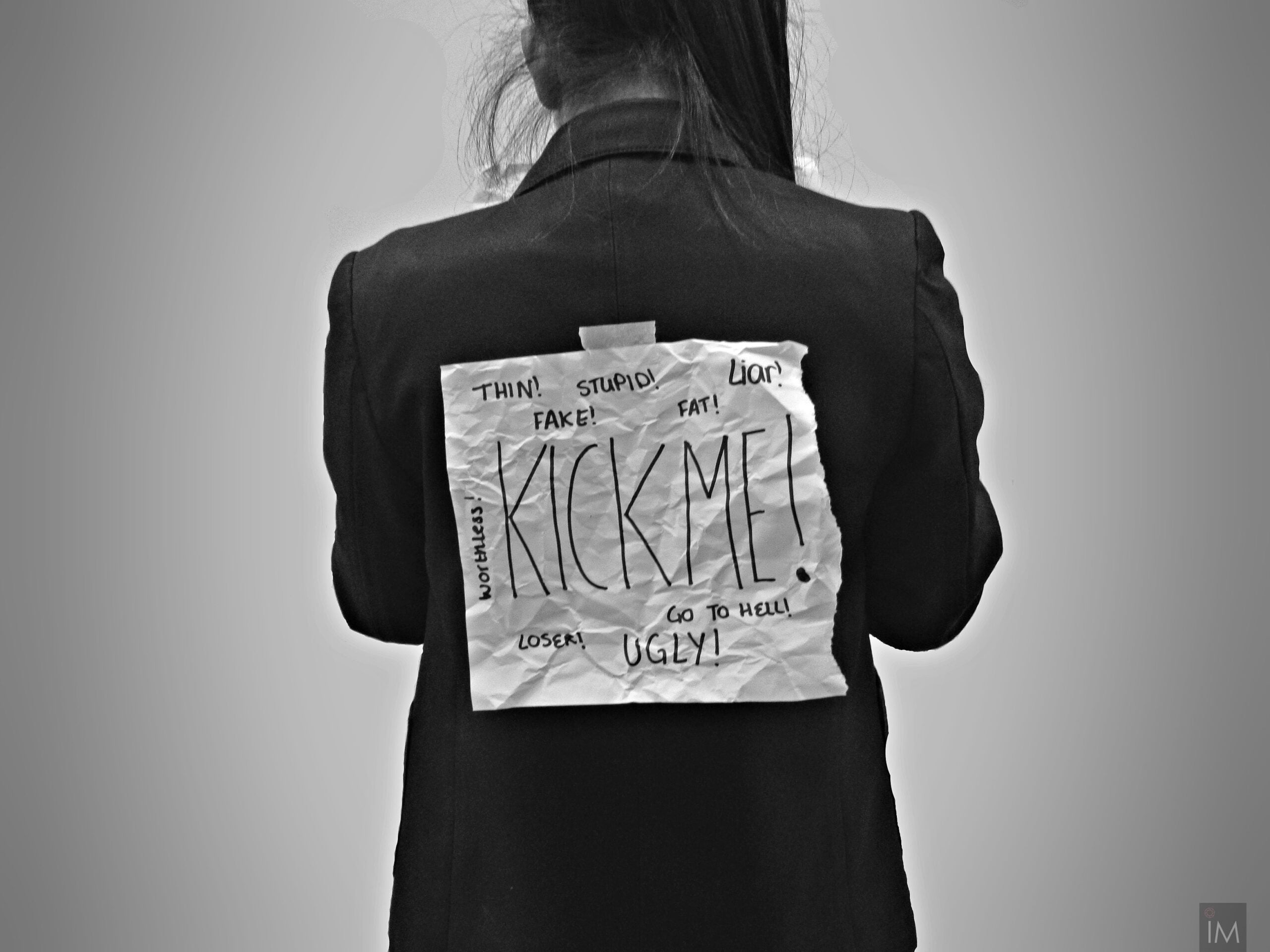 How to deal with Bullies and Haters

Dealing with bullies and haters can be a daunting task. However, it is possible to stand up for yourself without reacting in kind.

The only power haters have over you is the power you have given them by a reaction. However, if you stop caring about them, they do not have any power over you. As long as they don’t hurt you let them talk. Do not have empathy for haters have that empathy for yourself even if they have been going through traumatic situations or problems never have empathy for them cause whatever you have been through the cause of them is also not empathetic so why for them?

However, have empathy for those who overlooked you and who feel for you. Also, stop trying to be polite to them If you think that if you will be nice to them maybe they will be kind to you too but this does not work cause those people don’t know what kindness actually is. For them, it is a threat so if you are trying to be pleasant to them that will make them angry. Instead of being nice to them mirror them. Do whatever they do to you. Give them the same energy that they give to you too. However, not being much involved with them does not care about them Instead of being nice to them mirrors their behavior.

Take nothing lightly if anyone loathes you or bullies you don’t take this lightly do whatever it takes to make it big cause if you let things go there will be no standards and respect for you and they will do it again. If someone makes you feel uncomfortable or bully you speak up for yourself and make things big thus, nobody will ever dare to bully you or hate you again. Have no fear if they are threatening you never be scared cause at the end of the day the power they feel is your fear. Never have fear for anything cause it is a source of power for those. Have no fear and speak up for yourself. Focus on every single thing that makes you feel good because that’s the significant thing. Be powerful and never give up the cause of these people cause those people are the real weak.

Here are some tips for dealing with haters and bullies:

It’s not a secret that social media can be a breeding ground for bullies and haters. Whether it’s anonymous trolls leaving hateful comments on your posts, or people sending you to mean messages, it can be tough to deal with. If you are finding it difficult to cope with the harassment or bullying you are experiencing, seek professional help from a therapist or a Doctor.

Remember, you don’t have to put up with bullies and haters. First, don’t take the bait. It’s easy to get sucked into a fight when someone is trying to provoke you, but it’s not worth it. The best thing to do is ignore the hate and move on. Bullying and hatred are unfortunately all too common in our world today. Whether it’s in School, the workplace or even online, these people can make life miserable for those who don’t have the courage to stand up for themselves.

GOD protects us from all evil.

Why is the iPhone So Successful →