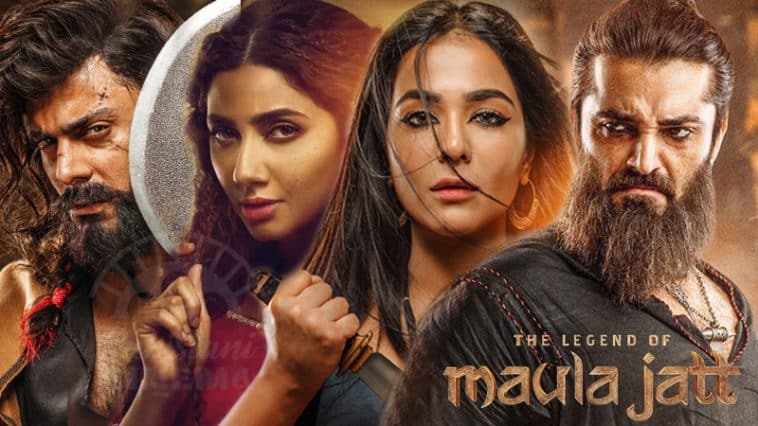 Top Cast of the Film The Legend of Maula Jatt

The film was a reboot of the original franchise and it was one of the most expensive and highly anticipated films in Pakistani Cinema at the time of its release.

You enjoyed every minute of watching this film.

← Boost your Confidence and Improve your Self-Esteem